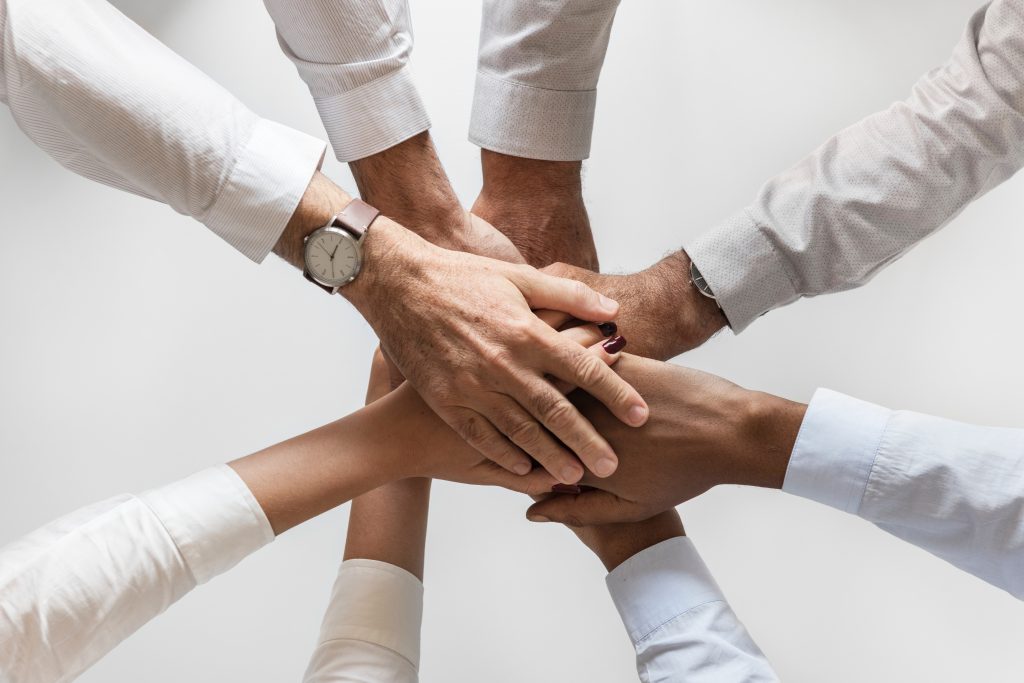 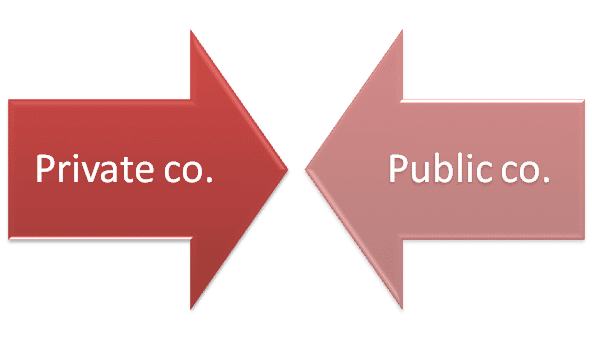 A Private Company is a company which has a minimum of two members and a maximum of two hundred members. The Rights to transfer its shares are restricted and it is prohibited from offering its shares to public.

A Private Company has been defined under Section 2(68) of the Companies Act,2013 as: “PRIVATE COMPANY” means a company which by its articles

(i) Restricts the right to transfer its shares;

(ii) Except in case of One Person Company, limits the number of its members to two hundred:

Provided that where two or more persons hold one or more shares in a company jointly, they shall, for the purposes of this clause, be treated as a single member:

(A) Persons who are in the employment of the company; and

shall not be included in the number of members; and

A Public Company is a publicly held company, it is a corporation whose ownership is dispersed among the general public in many shares of stock which are freely traded on a stock exchange. The minimum number of members required in a Public Company is 7.

A Public Company has been defined under Section 2(71) of the Companies Act,2013 as : “PUBLIC COMPANY” means a company which—

How to Convert Private Company into Public Company:

To convert a Private Company into Public Company one must fulfil the following requirements:

Procedure for Conversion of Private Company into Public Company:

The conversion of a Private Company to Public Company does not give birth to a new Company. Such Conversion does not affect the legal personality of the company.

To get Your Private Company converted to Public Company contact “Registration Arena”, we are expertise in company registration and conversion throughout India.