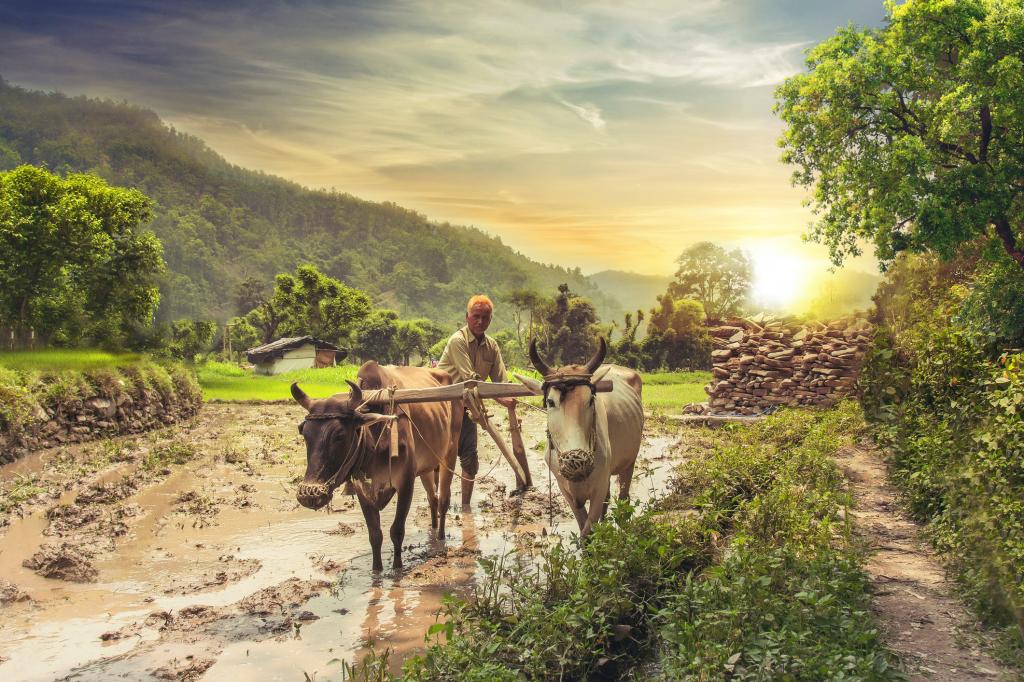 What is Farmer Producer Company? 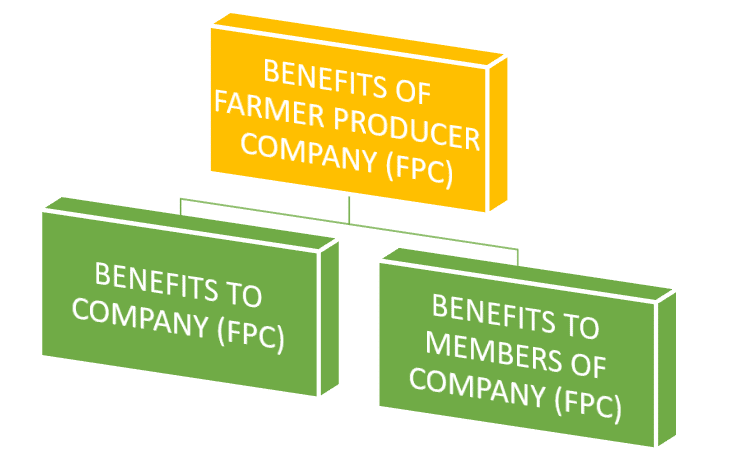 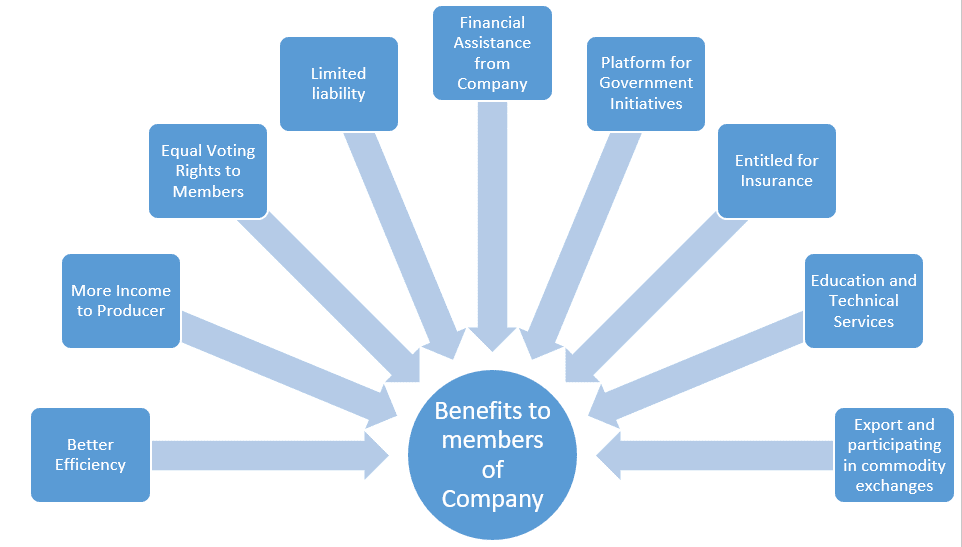 At Registration Arena, we are continuously available to help you understand how to register a farmer producer company. Producer Company Registration in India can be done through Registration Arena in all major cities including Hyderabad, Mumbai, and New Delhi, Chennai, Kolkata & all other Indian cities.